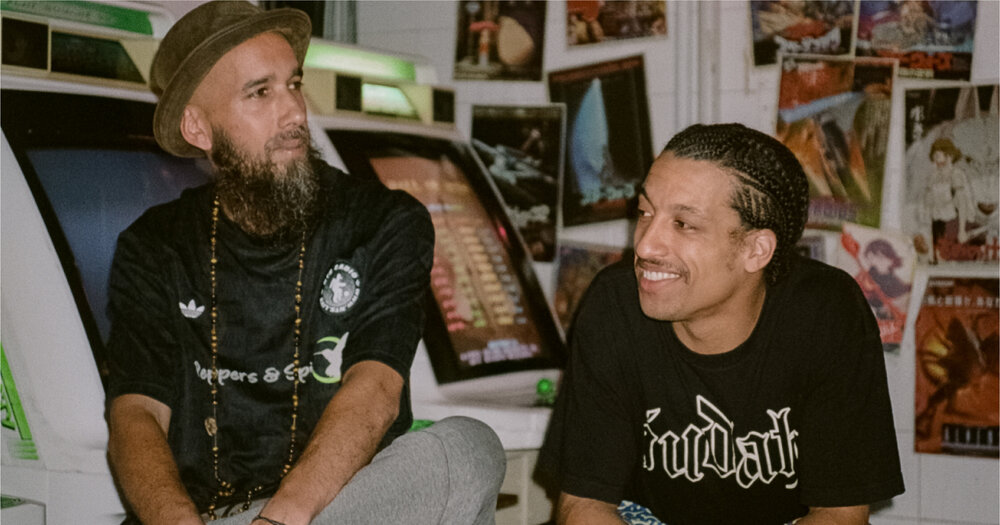 As we approach summer once again, there’s a shift in the air: The mood is a little lighter, the days stretch for longer, and the drinks flow more freely; making the latest single from Melbourne’s REMI all the more timely. The duo (consisting of vocalist Remi and producer Sensible J) have spent the past few years leading the charge of soul-infused hip-hop streaming from the city, but the new offering titled ‘Brain’ marks a shift in both sound and subject matter. ‘Brain’ is being dubbed as their first love ballad, a nonchalant number that was inspired by real-life love.

While the notion of a hip-hop love duet might evoke memories of those timeless Ja Rule & Ashanti collaborations that dominated the early noughties – or even Kelly Rowland texting Nelly on Microsoft Excel – ‘Brain’ is a more organic approach; with Remi rapping alongside slick bass, twinkling keys (courtesy of Simon Mavis of Hiatus Kaiyote) and rich guest vocals from Lori, who’s also been working with Theo Parrish and Sampa The Great. The slow-motion song is the most romantic number that REMI have put out, and new lyrical territory for the group. “I wrote it during a relationship earlier in the year. It just happened naturally, which is crazy because I don’t rap like that normally,” Remi says. “I started linking up with women that were way different, that were feeding way different parts of my soul… I feel like I experienced real love during that relationship, I was just more grown.” 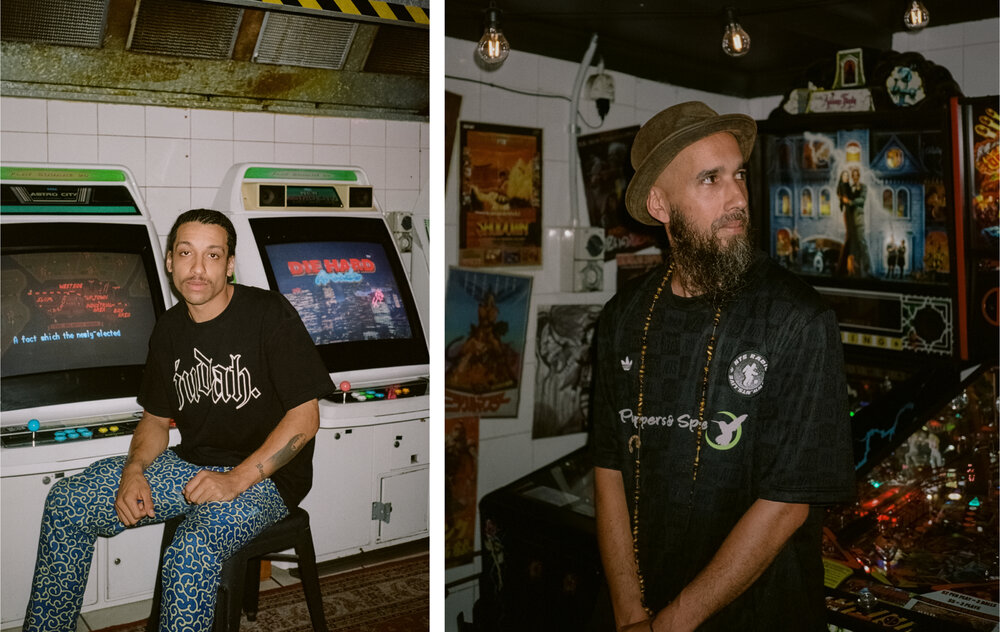 Remi notes that expressing true love might go against the dominant hip-hop narrative, and says that he was inspired to “infuse love into his music” by fellow local heroes like Baro, Silent Jay and Whosane, the latter of whom appeared on ‘5 AM’, their last single. “There’s a whole rhetoric in hip-hop called ‘we don’t love these hoes’ – you hear that as a kid, regardless if you feel it or not, you’re gonna feel some sort of hesitation when it comes to expressing that side of yourself,” he says. Still, while REMI went out on a limb with their new love song, there may have been less pressure than a regular release – because it was only written for one person. “You write a song for your girl, if your girl fucks with it, that’s it – that’s the end of it! That’s who the target audience was,” Remi says.

Initially, producer Sensible J thought that the song’s “slowish groove was a tempo that we would never do… I never thought it’d be one of our songs. It’s not a beat that was made for a Remi record.” Still, love can make you do some crazy things – and Remi says that the song came about through “a combination of the beat, how I felt, and the fact that I was listening to heaps of West Coast shit,” specifically citing Daz Dillinger from Tha Dogg Pound as an inspiration. The new venture is indicative of their upcoming “super ecclectic” album, which will drop early next year after a series of diverse singles. “Our last record Divas & Demons was definitely trying to be something more cohesive, and we went for that – but this was more just songs that have been turned into a story that we put together.” 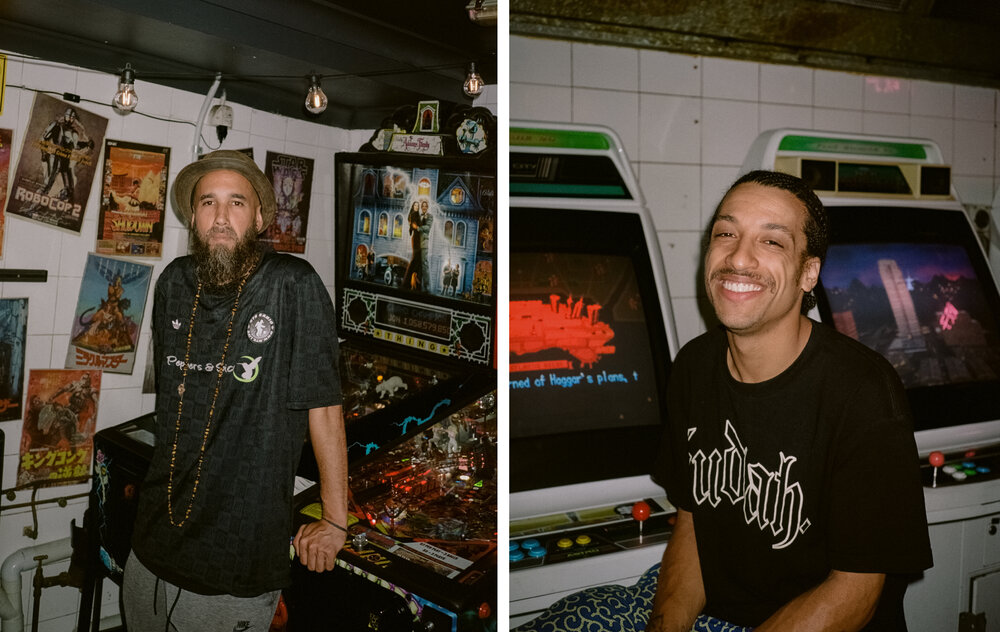 Until then, it’s best to put ‘Brain’ on and drift away with that special someone: “I think it’s one of my favourite songs we’ve ever done, simply because it’s a joint you can put on, and turn your brain off, and it still sounds right in your world.”