Bob Marley’s erstwhile band The Wailers will visit a number of spots along the east coast after a Bluesfest performance this April.

It’s nearly 39 years since Bob Marley died, but the reggae legend’s former band The Wailers have never stopped touring. Led by bass player Aston “Family Man” Barrett – who began playing with Marley in 1969 – The Wailers have been regular visitors to our shores over the past couple of decades.

Marley would’ve celebrated his 75th birthday on February 6. The abundance of celebrations and memorials held around the world are a testament to the enduring potency of the Jamaican musician’s back catalogue. The Wailers promise to focus heavily on 1984’s greatest hits compilation Legend during the upcoming tour.

Watch: Bob Marley – Get Up Stand Up (live) 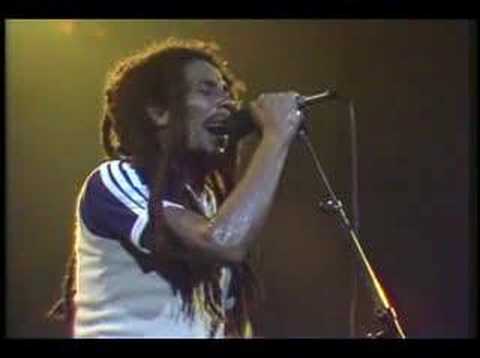 Legend is the best selling reggae album of all time, and a look at the track list reveals why. All of Marley’s classics are there, from ‘Is This Love’, ‘No Woman, No Cry’ and ‘Buffalo Solider’ to ‘Three Little Birds’, ‘Get Up Stand Up’ and ‘Redemption Song’.

Speaking to The BRAG in 2014, Barrett explained what motivates The Wailers to keep touring and performing Marley’s songs. “All of our songs are redemption songs,” he said. “‘Exodus’. ‘Movement of Jah people’. We will be forever loving Jah.” 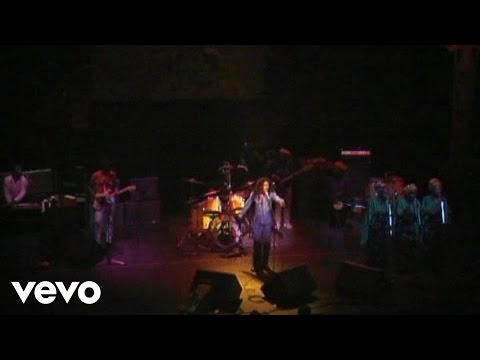 Marley’s Rastafarian beliefs had a major influence on his songwriting, and Barrett’s Wailers continue to carry the flame of spiritualism.

“This music is coming from the throne of King David and King Solomon and it’s coming also from the Psalms,” he said. “And we are the archangels chosen from the heavens to come down to Earth and perform these miracles.”

However, they’re songs of togetherness and hope; of rebellion; and of courage in the face of adversity. And it’s this, along with Marley’s impeccable tunesmanship, that sustains their vitality 40-50 years after release.

“We get inspiration by the time we are living in, experiences, what is going on across the globe. These lyrics, they’re our realities and we love to tell it like it is – uncut, without commercials,” said Barrett.

Tickets on sale 10am AEDT Wednesday February 12 via bluesfesttouring.com.au

This was originally published at https://tonedeaf.thebrag.com/bob-marleys-band-the-wailers-to-embark-on-australian-tour-this-april/ by Tone Deaf